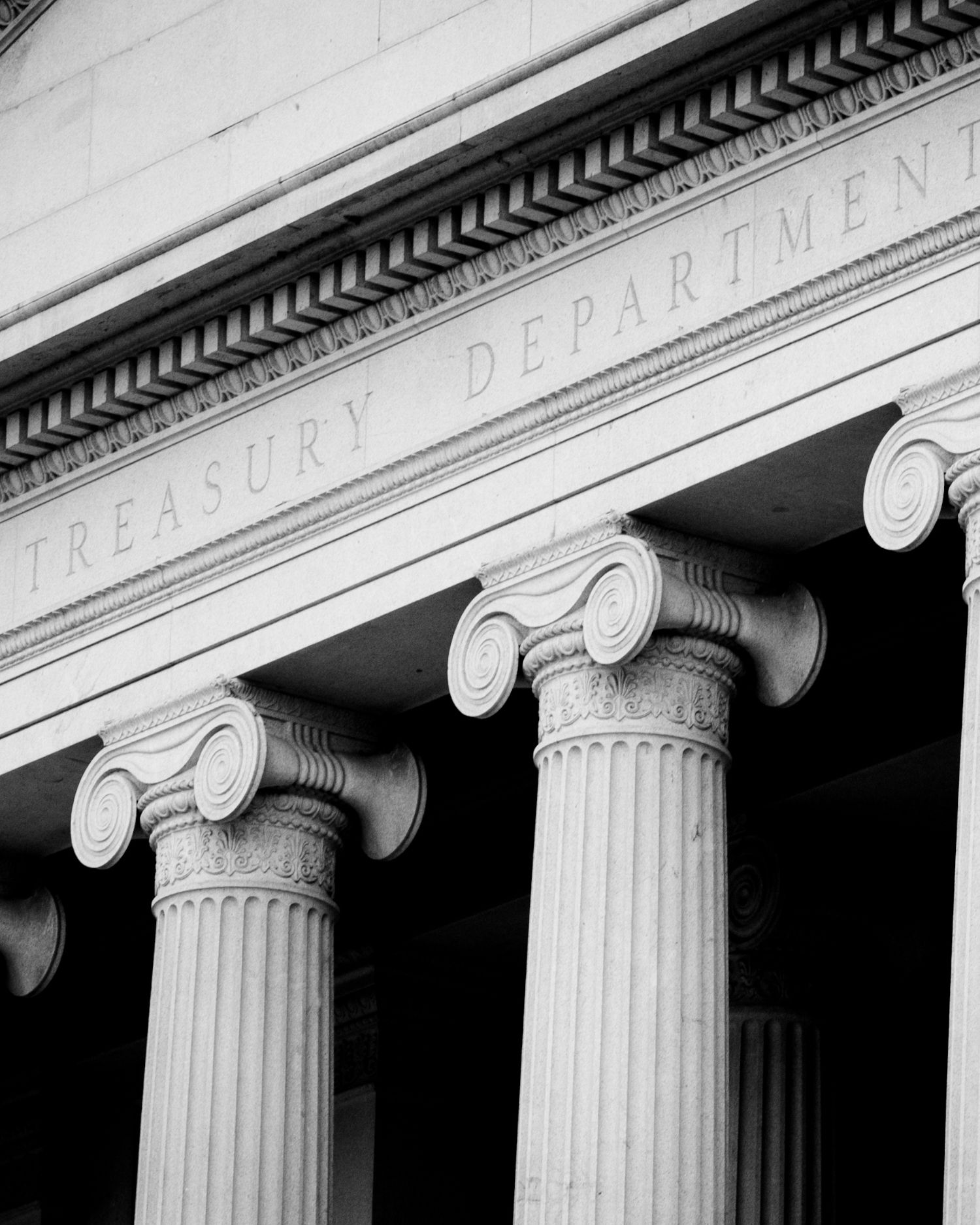 The United States and allies unleashed an historic set of sanctions and export controls in response to Russia’s unprovoked invasion of Ukraine. The full consequences of isolating the world’s 11th largest economy are not yet known.  From a strategic perspective, these actions have fundamentally changed how the United States, its allies, and its adversaries view the use of coercive economic statecraft.  Can sanctions be used at scale again?  How do adversaries perceive their dependency on key U.S. and allied assets and how will they act to mitigate these dependencies over the long-term?  Are the Russia sanctions the end of the “smart sanctions” strategy, given the widespread consequences for actors beyond the sanctioned targets?  A panel of CNAS experts will unpack these questions for the audience.