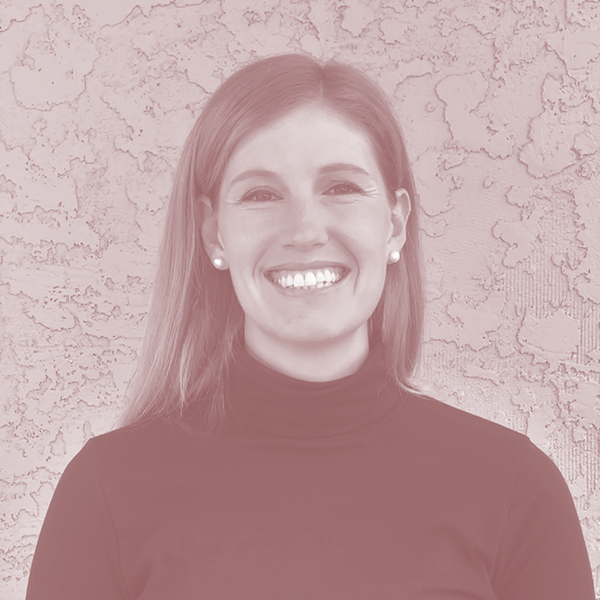 Abigail Seadler Wulf is the Director of the Ambassador Alfred Hoffman, Jr. Center for Critical Minerals Strategy at SAFE. Abigail brings broad Earth science expertise to the Center, from researching rare earth and lithium-rich pegmatites to working with NASA researchers to convey the connections between Earth’s component systems. She previously served as Senior Science Communicator for Research within NASA’s Earth Science Division. She also served as Policy Manager for the American Geosciences Institute, a nonpartisan federation of more than 50 professional scientific societies. While at AGI, Abigail co-led the Minerals Science and Information Coalition, a broad-based alliance of organizations representing all stages of the critical minerals supply chain. Abigail received her M.S. from Johns Hopkins in Environmental Science and Policy and a B.A. from Hamilton College with majors in Geoscience and Government where she studied the trace-element chemistry of pegmatites and the national security implications of U.S. dependence on China for rare earth elements.

“EVs, microchips and weapons depend on Chinese rare earths—but shouldn’t. Blockchain can ensure ethical, carbon-neutral mineral processing. Use blockchain in the toolkit against Chinese mercantilism, while protecting the planet and forging new alliances among like-minded nations.”

All sessions by Abigail Wulf