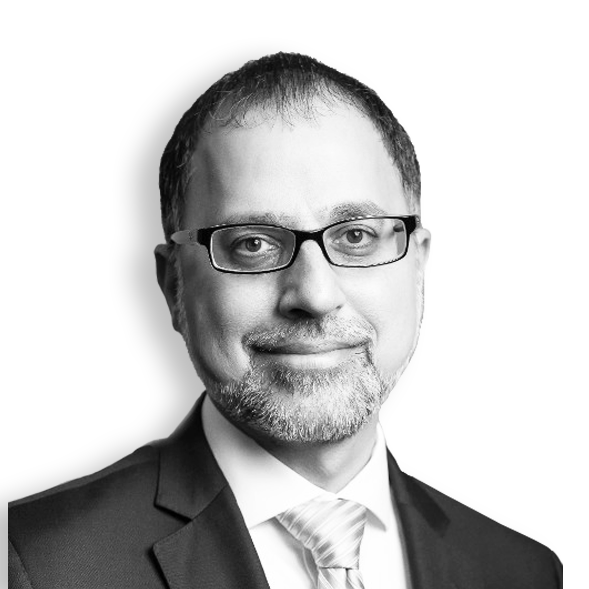 Aimen Mir is a partner at Freshfields Bruckhaus Deringer LLP. He is a member of the firm’s antitrust, competition and trade practice and our global sanctions and trade practice. He joined the firm after serving in several leadership roles in CFIUS and the U.S. Department of the Treasury. Most recently, he spent four years as deputy assistant secretary for investment security at the US Department of the Treasury, serving as the senior-most career CFIUS official and implementing Treasury’s role as the chair of CFIUS.

In his leadership roles, Aimen managed CFIUS review and resolution of over 1,000 transactions, with an aggregate value exceeding $1.3tn. He also served as the principal US government liaison with partner governments on foreign investment review issues.

Aimen played a leading role in shaping and negotiating the Foreign Investment Risk Review Modernization Act of 2018 (FIRRMA), the most significant expansion of CFIUS’s powers in 30 years. He also shaped key elements of the emerging and foundational technologies provisions of the Export Control Reform Act of 2018.

Aimen also previously served as counsel in the national security division of the US Department of Justice. Aimen started his career in the Washington, DC office of another law firm where he advised and represented companies in regulatory compliance, investigations, and enforcement matters under export control, economic sanctions, trade remedy, and other laws regulating international business transactions.

All sessions by Aimen Mir