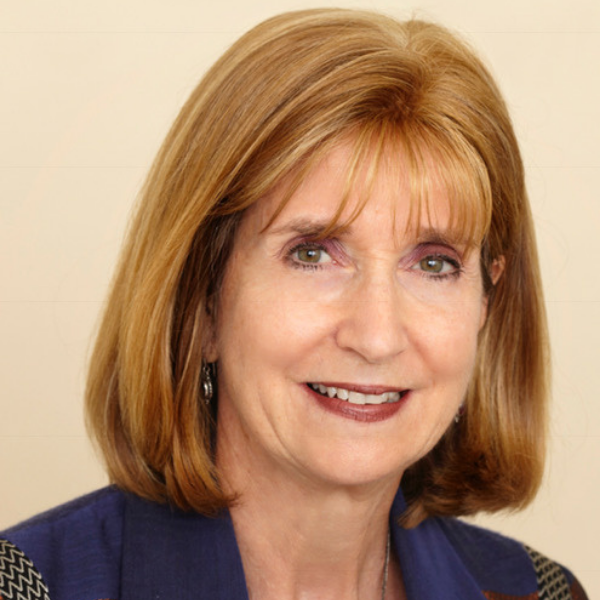 Ambassador Paula J. Dobriansky is a foreign policy expert and former diplomat specializing in national security affairs. She is a Senior Fellow in the Future of Diplomacy Project at Harvard University’s JFK Belfer Center for Science and International Affairs and Vice Chair of the Atlantic Council’s Scowcroft Center for Strategy and Security.  She brings over 30 years of government and international experience across senior levels of diplomacy, business, and defense.

From 2010-2012, Ambassador Dobriansky was Senior Vice President and Global Head of Government and Regulatory Affairs at Thomson Reuters. In this position, she was responsible for designing and implementing a corporate approach for engagement in Washington, D.C. and other key capitals around the globe and was instrumental in the development of their financial regulatory strategy.  During this time, she was also appointed the Distinguished National Security Chair at the U.S. Naval Academy.

Ambassador Dobriansky served as Under Secretary of State for Global Affairs from 2001-2009. Among her primary accomplishments, she established and led the U.S.-India, U.S.-China, and U.S.- Brazil Global Issues Fora—which advanced crucial work and international cooperation on environment, energy, health, development, and humanitarian issues. Additionally, she was head of delegation and lead negotiator on U.S. climate change policy.

In February 2007, as the President’s Envoy to Northern Ireland, Ambassador Dobriansky received the Secretary of State’s highest honor, the Distinguished Service Medal, for her contribution to the historic devolution of power in Belfast. During her distinguished career in national security affairs, Ambassador Dobriansky has held many Senate-confirmed and senior level positions in the U.S. Government including Director of European and Soviet Affairs at the National Security Council, the White House, Deputy Assistant Secretary of State for Human Rights and Humanitarian Affairs, Deputy Head of the U.S. Delegation to the 1990 Copenhagen Conference on Security and Cooperation in Europe (CSCE), and Associate Director for Policy and Programs at the United States Information Agency.

From 1997-2001, Ambassador Dobriansky served as Senior Vice President and Director of the Washington Office of the Council on Foreign Relations and was the first George F. Kennan Senior Fellow for Russian and Eurasian Studies. During this time, she also served on the Presidentially-appointed U.S. Advisory Commission on Public Diplomacy.

A member of the Council on Foreign Relations and the American Academy of Diplomacy, Ambassador Dobriansky was appointed and served on the Defense Policy Board, the Secretary of State’s Foreign Affairs Policy Board, and as Chair of EXIM Bank’s Chairman’s Council on China Competition (C4).  She is a Trustee of the Trilateral Commission, on the Advisory Board of Georgetown University’s School of Foreign Service and Chair of the Bush Center’s Women’s Initiative Policy Advisory Council. Previous boards include the Western NIS Enterprise Fund, Smith Richardson Foundation, National Endowment for Democracy (Vice Chair), George Mason University Board of Visitors, and the World Affairs Councils of America as Chairman of the National Board.

She received a B.S.F.S. summa cum laude in International Politics from Georgetown University School of Foreign Service and a M.A. and Ph.D. in Soviet political/military affairs from Harvard University. She is a Fulbright- Hays scholar, Ford and Rotary Foundation Fellow, a member of Phi Beta Kappa, and a recipient of various honors such as the Foreign Policy Association Medal for her service to country and leadership of the World Affairs Councils of America and the International Republican Institute’s Women’s Democracy Network Jeane J. Kirkpatrick Award (2008). She has received other high-level international recognition including the Commander Cross of the Order of Merit of Poland, Poland’s Highest Medal of Merit, Grand Cross of Commander of the Order of the Lithuanian Grand Duke Gediminas, National Order “Star of Romania,” Hungary’s Commander’s Cross Order of Merit, and Ukraine’s Order of Merit. She has also received three Honorary Doctorates of Humane Letters, one Honorary Doctorate of Laws, and one Honorary Doctorate of International Affairs.

All sessions with Amb. Paula Dobriansky