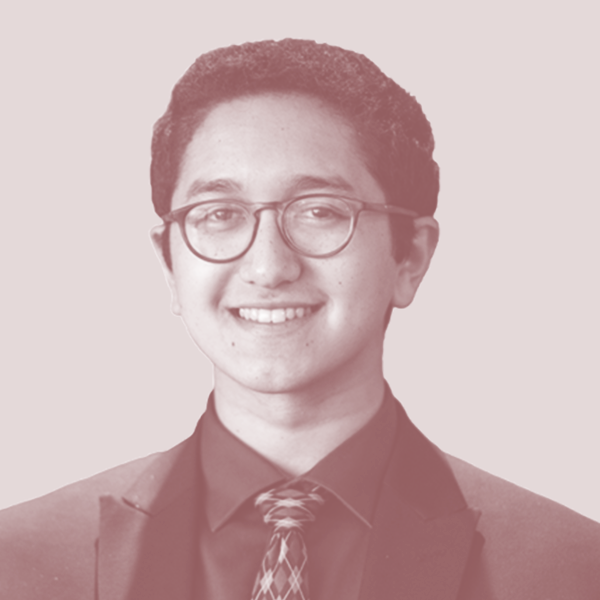 Andrew Hanna is a program specialist in the Middle East North Africa Center at the U.S. Institute of Peace. Hanna previously worked as a journalist for Politico, where he covered transatlantic security and U.S. domestic labor politics. He was later a fellow at National Security Action and the Institute for the Study of Diplomacy.

“The U.S. should establish a maritime coalition in the Mediterranean that includes North African and Southern European allies and partners. This coalition would deal with collective security challenges, such as enforcing the Libya arms embargo and deterring conflict in the East Med.”

All sessions by Andrew Hanna