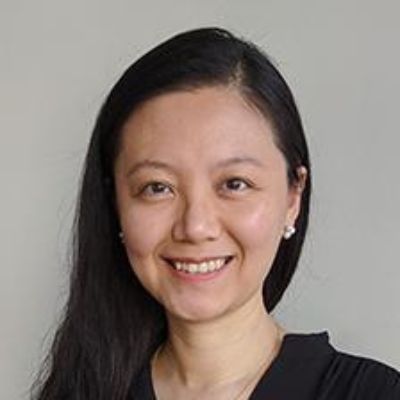 Bonny Lin is a senior fellow for Asian security and director of the China Power Project at the Center for Strategic and International Studies (CSIS). Previously, she was the acting associate director of the Strategy and Doctrine Program of RAND Project AIR FORCE and a political scientist at the RAND Corporation, where she analyzed different aspects of U.S. competition with China, including U.S.-China competition for influence in the Indo-Pacific and China’s use of gray zone tactics against U.S. allies and partners. Her research advised senior leaders in the Department of Defense, including military leaders at U.S. Pacific Air Forces and U.S. Army Pacific. Dr. Lin also served in the Office of the Secretary of Defense from 2015 to 2018, where she was director for Taiwan, country director for China, and senior adviser for China.

Dr. Lin holds a PhD in political science from Yale University, a master’s degree in Asian studies with a focus on China from the University of Michigan, and a bachelor’s degree in government from Harvard College. While pursuing her master’s, she interned at CSIS.

All sessions with Bonny Lin