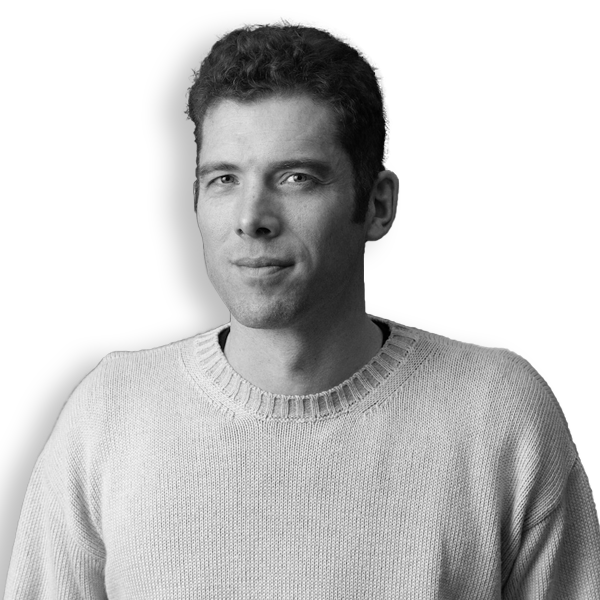 Bryan Walsh is the Future Correspondent for Axios. He covers emerging technology and coming trends in politics, work, warfare and more. Previously he was the interim editor-in-chief of the science and technology publication OneZero, which he helped launch. He was the international editor for TIME magazine, and before that covered climate change, energy and the environment. He spent five years for TIME in East Asia, working as the Tokyo bureau chief and previously as a reporter in Hong Kong, where he covered the SARS outbreak. He is the author of the book End Times: A Brief Guide to the End of the World. He is based in New York.

All sessions by Bryan Walsh