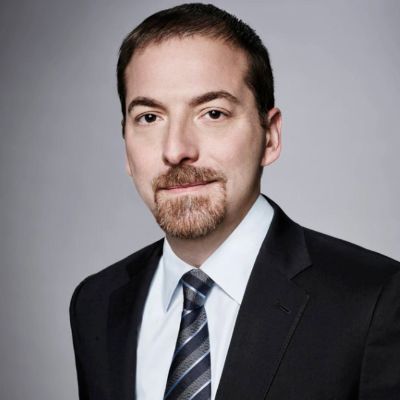 NBC News Political Director and Moderator of "Meet the Press"

Nationally recognized television journalist Chuck Todd is the moderator of NBC News’ Meet the Press, and political director for the network. Todd is also a primary anchor for the network’s primetime election and political coverage and has moderated presidential debates for NBC News and MSNBC. Prior to his current role, Todd was chief White House correspondent for NBC as well as host of The Daily Rundown on MSNBC. He is the author of The Stranger: Barack Obama in the White House and co-author of How Barack Obama Won: A State-by-State Guide to the Historic 2008 Presidential Election.

All sessions with Chuck Todd