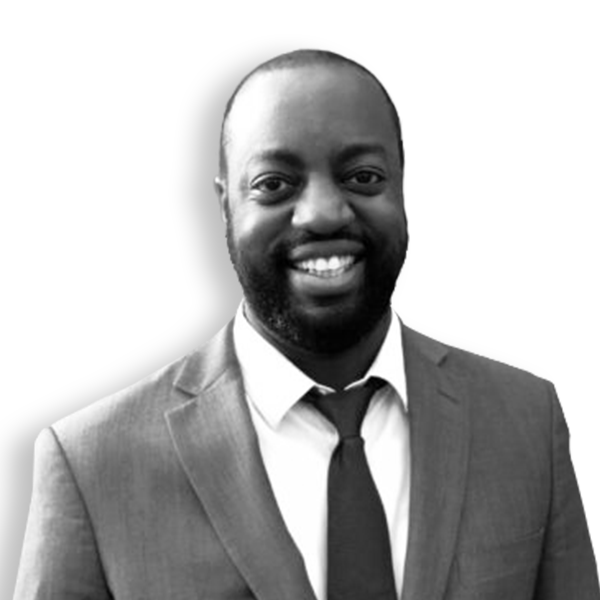 David Zikusoka originally hails from Princeton Junction, NJ, but has spent most of the last ten years in Washington, DC. He is currently a Master in Public Policy candidate at Princeton University’s Woodrow Wilson School.

Prior to starting his graduate studies, Dave was a Space Policy and Strategy Analysis contractor with the Office of the Secretary of Defense (OSD). He previously worked at OSD as a political appointee in the roles of Special Assistant for Battlespace Awareness and Special Assistant for Global Force Planning. Before working at the Pentagon, Dave served as Vice President Joe Biden’s Senior Advisor for Weapons of Mass Destruction and Non-proliferation and, earlier, as Special Assistant to the National Security Advisor to the Vice President. During his career in government, Dave has worked on everything from space warfare and Guantanamo transfers to nuclear weapons policy and artificial intelligence.

Dave graduated from Harvard University in 2006 with an AB in History. In his free-time, he pretends at being a DJ, music blogger, chef, and cyclist

All sessions by David Zikusoka