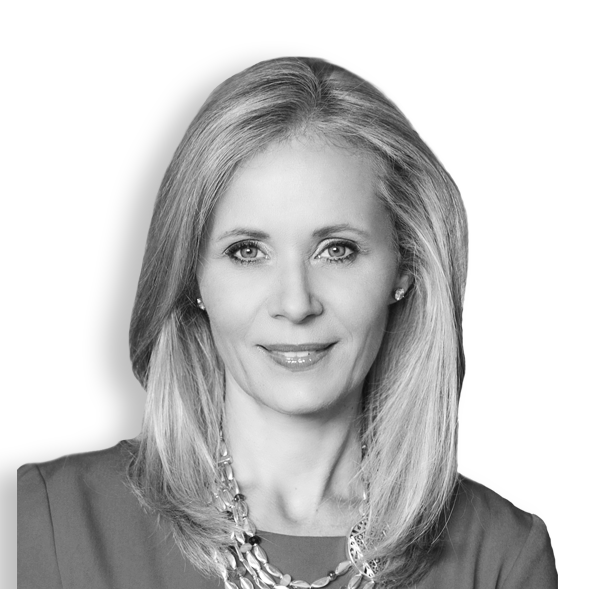 Deborah Lehr serves as the Vice Chairman and Executive Director of the Paulson Institute, founded by former Treasury Secretary Hank Paulson, where she advises on U.S.-China relations, green finance and sustainability. She also heads the Paulson Institute’s Green Finance Center.

As a founder and the CEO of Basilinna, a strategic business consulting firm focused on China, the United States and the Middle East, Ms. Lehr advises companies on how to grow and expand their businesses in these regions. They are an exclusive partner of Edelman.

Previously, Ms. Lehr served as Senior Advisor to the Chairman and CEO of Merrill Lynch, as well as a Senior Managing Director at the New York Stock Exchange focused on emerging markets.  In addition, she helped build two successful consulting businesses, one as President of Stonebridge China and also as a partner at the top ten law firm of Mayer Brown.

While serving in the U.S. government, Ms. Lehr was a Director for Asian Affairs at the National Security Council, a Deputy Assistant U.S. Trade Representative for China, and involved in export control and trade policy issues at the Department of Commerce.

Ms. Lehr is also the founder and Chairman of the Antiquities Coalition, which leads the global fight against cultural racketeering, the illicit trade in antiquities which supports terrorism and organized crime.

Ms. Lehr has lived and studied around the world, including China, England, France, and Germany. Her writings have appeared in the Wall Street Journal, Huffington Post, Foreign Affairs, the South China Morning Post, U.S. News and World Report, Caixin Magazine, and Xinhua.net, among others. She has also appeared on television speaking about China as well as the illicit trade in antiquities.

Ms. Lehr is on the Board of the World Monuments Fund and the Middle East Institute. She is also a member of the Council on Foreign Relations. UNESCO has nominated her as one of its inaugural list of accomplished global women.

All sessions by Deborah Lehr