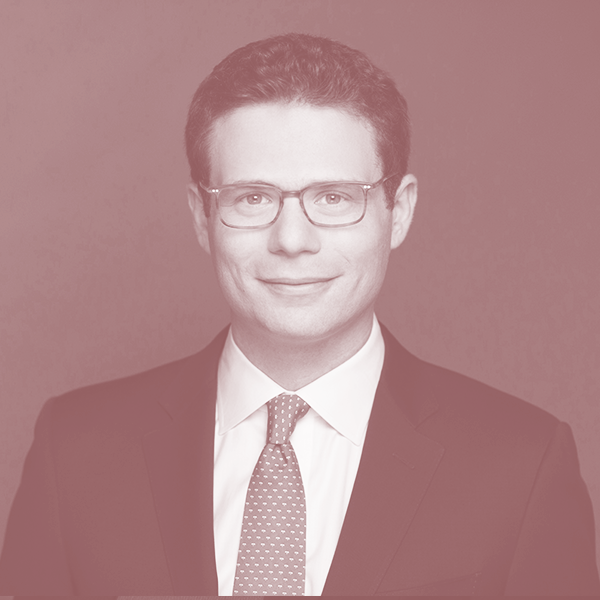 Edward Fishman is an adjunct fellow at the Center for a New American Security, where he focuses on the intersection of business, economics, and national security. His research interests include sanctions and the evolving ways states use economic and financial power to advance their foreign policy interests. He is concurrently a nonresident senior fellow at the Atlantic Council, where he specializes in Europe and Russia.

From 2015 to 2017, Mr. Fishman served at the U.S. Department of State as a member of the Secretary’s Policy Planning Staff. In that role, Mr. Fishman advised Secretary of State John Kerry on Europe and Eurasia and led the staff’s work on economic sanctions, long-range strategic planning, and international order and norms. During his time on the Policy Planning Staff, Mr. Fishman formulated strategic plans on a wide range of issues, including the preservation of transatlantic unity on Russia sanctions, the creation of a new economic pressure campaign in response to North Korea’s nuclear provocations, and diplomacy in Europe surrounding the British referendum to exit the European Union. Mr. Fishman also managed the Secretary of State’s Foreign Affairs Policy Board and represented the State Department at the National Security Council-led Strategic Planning Small Group, an interagency body that conducted wide-ranging strategic assessments of trends in geopolitics, economics, and technology.

Before joining the Policy Planning Staff, Mr. Fishman was the Russia and Europe Lead in the State Department’s Office of Economic Sanctions Policy and Implementation, where he played a central role in designing and negotiating international sanctions in response to Russia’s aggression in Ukraine. Earlier, Mr. Fishman served as a member of the Iran sanctions team, where he developed policies to strengthen implementation of sanctions against Iran and maintain pressure during the international nuclear negotiations. Mr. Fishman is a recipient of the State Department’s Superior Honor Award (twice) and its Meritorious Honor Award, having been recognized for his contributions to U.S. policy toward Ukraine, Russia, Belarus, and Iran.

Mr. Fishman’s government experience also includes service at the Pentagon as special assistant to the Chairman of the Joint Chiefs of Staff and at the Treasury Department as special assistant to the Under Secretary for Terrorism and Financial Intelligence. In the private sector, Mr. Fishman has worked at several high-growth technology companies, including Via, Zoox, and IronNet Cybersecurity, leading initiatives to increase access to healthcare among underserved communities and commercialize autonomous vehicles.

Prior to his government service, Mr. Fishman was an editor at Foreign Affairs. His writings have appeared in The New York Times, The Wall Street Journal, The Washington Post, Foreign Affairs, Foreign Policy, Boston Review, and other outlets, and he appears regularly as an expert commentator on television and radio programs. A native of Bryn Mawr, Pennsylvania, Mr. Fishman holds a B.A. in History from Yale University, an M.Phil. in International Relations from the University of Cambridge, and an M.B.A. from Stanford University, where he was an Arjay Miller Scholar.

All sessions by Eddie Fishman