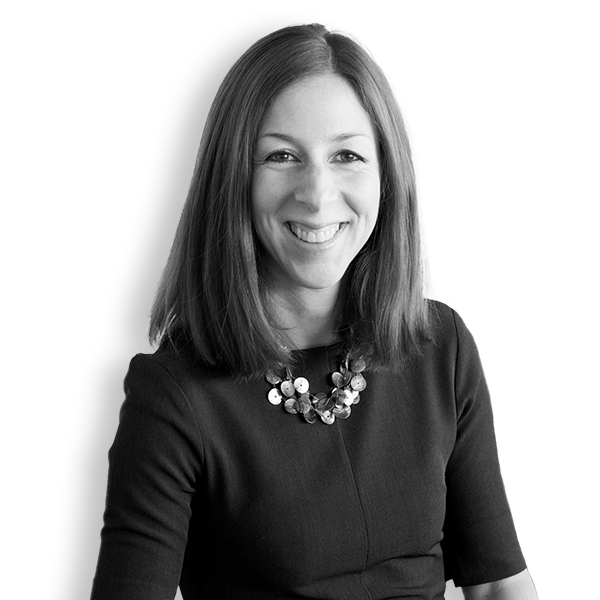 Elizabeth Rosenberg is a Senior Fellow and Director of the Energy, Economics, and Security Program at the Center for a New American Security. In this capacity, she publishes and speaks on the national security and foreign policy implications of the use of sanctions and economic statecraft as well as energy market shifts. Current geographic areas of focus include Iran, Russia, China, North Korea, and Venezuela. She has testified before Congress on an array of banking and trade issues, and on energy geopolitics and markets topics. She is widely quoted by leading media outlets in the United States and abroad.

From May 2009 through September 2013, Ms. Rosenberg served as a Senior Advisor at the U.S. Department of the Treasury, to the Assistant Secretary for Terrorist Financing and Financial Crimes, and then to the Under Secretary for Terrorism and Financial Intelligence. In these senior roles, she helped to develop and implement financial and energy sanctions. Key initiatives she helped to oversee include the tightening of global sanctions on Iran, the launching of new, comprehensive sanctions against Libya and Syria and modification of Burma sanctions in step with normalization of diplomatic relations. She also helped to formulate anti-money laundering and counter-terrorist and counter-proliferation financing policy and oversee financial regulatory enforcement activities.

Prior to her service in the U.S. government Ms. Rosenberg was an energy policy correspondent at Argus Media in Washington D.C., analyzing U.S and Middle Eastern energy policy, regulation and trading. She spoke and published extensively on OPEC, strategic reserves, energy sanctions and national security policy, oil and natural gas investment and production, and renewable fuels.

Ms. Rosenberg received an MA in Near Eastern Studies from New York University and a BA in Politics and Religion from Oberlin College.

All sessions by Elizabeth Rosenberg