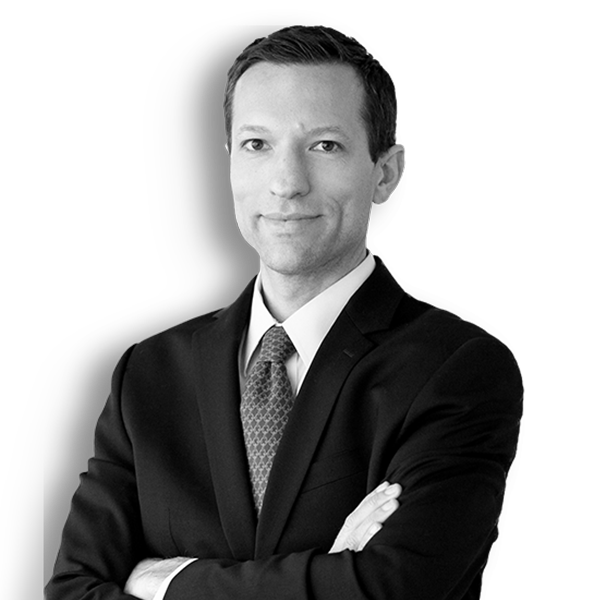 Ely Ratner is the Executive Vice President and Director of Studies at the Center for a New American Security (CNAS), where he is a member of the executive team and responsible for managing the Center’s research agenda and staff.

Ratner served from 2015 to 2017 as the deputy national security advisor to Vice President Joe Biden, and from 2011 to 2012 in the office of Chinese and Mongolian affairs at the State Department. He also previously worked in the U.S. Senate as a professional staff member on the Senate Foreign Relations Committee and in the office of Senator Joe Biden. Outside of government, Ratner has worked as the Maurice R. Greenberg senior fellow for China studies at the Council on Foreign Relations, a senior fellow and deputy director of the Asia-Pacific security program at CNAS, and as an associate political scientist at the RAND Corporation.

Ratner received his B.A. from Princeton University’s Woodrow Wilson School of Public and International Affairs, where he graduated Phi Beta Kappa. He earned his Ph.D. in Political Science from the University of California, Berkeley.

All sessions by Ely Ratner