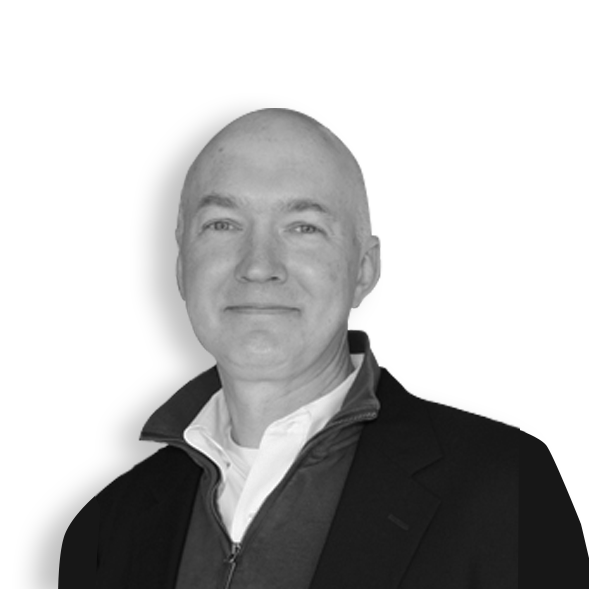 Eric Heginbotham is a principal research scientist at MIT’s Center for International Studies and a specialist in Asian security issues. Before joining MIT, he was a senior political scientist at the RAND Corporation, where he led research projects on China, Japan, and regional security issues and regularly briefed senior military, intelligence, and political leaders. Prior to that he was a Senior Fellow of Asian Studies at the Council on Foreign Relations. After graduating from Swarthmore College, Heginbotham earned his PhD in political science from MIT. He is fluent in Chinese and Japanese, and was a captain in the US Army Reserve.

Heginbotham was the lead author of the recently released RAND US-China Military Scorecard, and a forthcoming RAND study on China’s Evolving Nuclear Deterrent.  He is the coauthor (with George Gilboy) of Chinese and Indian Strategic Behavior: Growing Power and Alarm, published by Cambridge University Press in 2012, and is an editor of China in the Developing World, published by M.E. Sharpe. Heginbotham has published numerous articles in Foreign Affairs, International Security, Washington Quarterly, Current History, and elsewhere. He is currently working on a study of Japanese military options for the 21st century.

All sessions by Eric Heginbotham