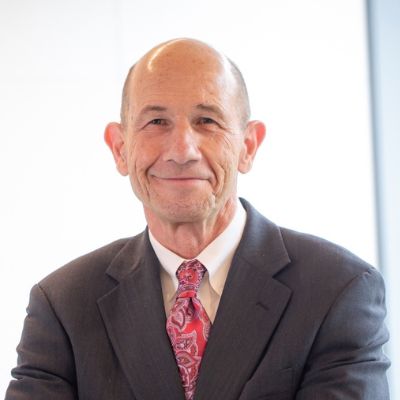 General Mike Holmes (retired) departed active duty in the Air Force in 2020 and joined The Roosevelt Group as a Senior Advisor. He completed his Air Force service leading the transformation of Air Combat Command (ACC), a global organization operating and sustaining over 1000 aircraft and 11 Air Force Bases with an annual operating budget of $7.4B. As the Air Force’s Deputy Chief of Staff for Strategic Plans and Programs, he led a team that shifted Air Force strategy to respond to a new national security environment and built and defended the USAF‘s input to three $600B Five Year Defense Plans with the Department of Defense and U.S. Congress. As the Deputy Commander of Air Education and Training Command, he directed all aspects of USAF education and training, from basic and technical training to advanced degree programs. As the Air Force’s Assistant Deputy Chief of Staff for Operations and Requirements, he coordinated global Air Force operations and requirements with the Joint Chiefs of Staff and regional military commanders. As Principal Director for Mid East Policy in the Office of the Secretary of Defense, he formulated regional defense policy with the National Security Council and Department of State, and coordinated US defense relationships and activities with international partners. Before assuming his strategic roles, he commanded Air Force teams in positions of increasing complexity, responsibility, and accountability at the squadron, group, and wing level, including a year in command of Air Force forces in Afghanistan. Mike graduated from the US Naval War College National Security Strategy program with highest honors and completed both the US Air Force’s School for Advanced Air and Space Power Studies program and the Fighter Weapons Instructor Course. He was the Graduate of the Year in the University of Alabama’s MA in History program, and received a BS in Electrical Engineering from the University of Tennessee. He is a fighter pilot with over 4000 hours in the F-15 and T-38, including over 500 combat hours.