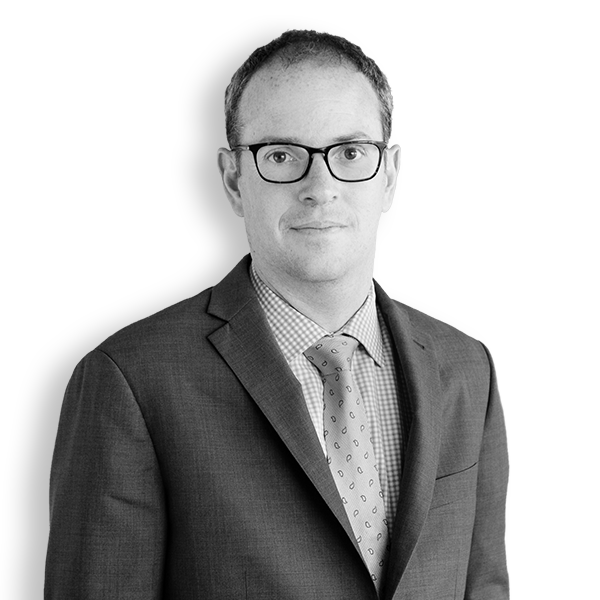 Ilan Goldenberg is Senior Fellow and Director of the Middle East Security Program at the Center for a New American Security. He is a foreign policy and defense expert with extensive government experience covering Iran’s nuclear program, the Israeli-Palestinian conflict, and the broader challenges facing the Middle East. Prior to CNAS, Mr. Goldenberg served as the Chief of Staff to the Special Envoy for Israeli-Palestinian Negotiations at the U.S. Department of State. In that position, he has played a key leadership role with the small team supporting Secretary Kerry’s initiative to conduct permanent status peace negotiations between Israelis and Palestinians.

From 2012 to 2013, Mr. Goldenberg served as a Senior Professional Staff Member on the Senate Foreign Relations Committee covering Middle East issues for Chairmen Kerry and Menendez. In that capacity, he acted as one of the lead drafters of the Syria Transition Support Act which provided additional authorities to arm the Syrian opposition. The bill passed the Senate Foreign Relations Committee in May 2013.

From 2009 to 2012, Mr. Goldenberg served first as a Special Advisor on the Middle East and then as the Iran Team Chief in the Office of the Under-Secretary of Defense for Policy. In that position he provided advice and support to the Undersecretary of Defense for Policy and other senior DOD officials on Iranian nuclear, military, and political issues.

Prior to that, Mr. Goldenberg worked as Policy Director and was one of the founding staff members of the National Security Network – a progressive nonprofit foreign policy organization dedicated to a pragmatic and principled foreign policy. He also spent time early in his career as a financial analyst at CitiGroup Investment Banking where he covered the oil and gas industry.

Mr. Goldenberg holds a B.A. in international studies from the University of Pennsylvania, a B.S. in economics from the Wharton School of Business, and a master’s degree in International Affairs from Columbia’s School of International and Public Affairs.

All sessions by Ilan Goldenberg