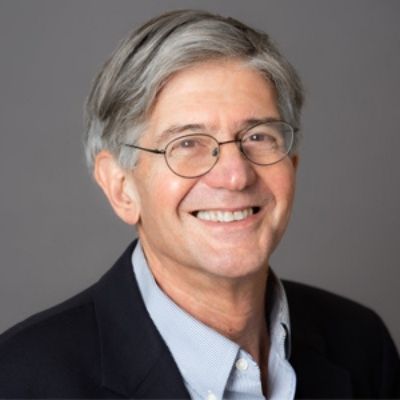 James B. Steinberg is the tenth Dean of SAIS. Previously, he served as University Professor of Social Science, International Affairs and Law at Syracuse University, where he was Dean of the Maxwell School of Citizenship and Public Affairs for five years. Prior, he served as Deputy Secretary of State to Secretary Hillary Rodham Clinton, from 2009-2011. From 2005-2008, Steinberg was Dean of the Lyndon B. Johnson School of Public Affairs. From 2001 to 2005, Mr. Steinberg was vice president and director of Foreign Policy Studies at the Brookings Institution. Mr. Steinberg was deputy national security advisor to President Bill Clinton from 1996 to 2000.

Steinberg received his A.B from Harvard College and a J.D. from Yale Law School.

All sessions with James B. Steinberg

The Russia-China Nexus—How Should the United States Compete?