Special Assistant, Office of the Secretary, Department of Veterans Affairs 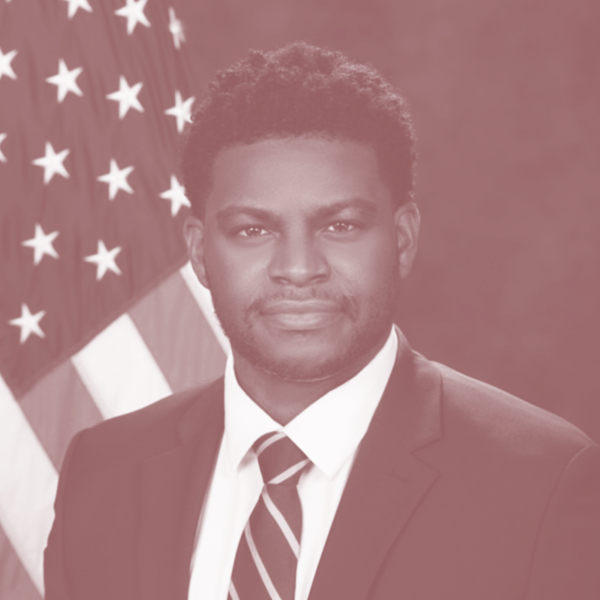 James Anderson, special assistant, Office of the Secretary at the Department of Veterans Affairs, served as a prior-enlisted Air Force intelligence officer at U.S Air Forces Central Command. He founded the University of South Carolina’s Veterans Alumni Council, a 200 plus membership-based organization with an endowed scholarship for military members and their families.

Prior to his current assignment, James completed a Fulbright scholarship as a Visiting Fellow in Canadian-American relations at the Centre for International and Defence Policy (CIDP) in Canada. He presented research on how Canada manages its “middle power” role during China’s rise, and he is editing an article called “A Wedged Middle Power” for journal publication. As a writer, his last opinion piece argued for an official U.S. Presidential visit to Canada’s first capital to reaffirm the relationship between Canada and the United States. His work is featured in Global News Canada, National Post, Conversation Canada, and several others.

All sessions by James L. Anderson