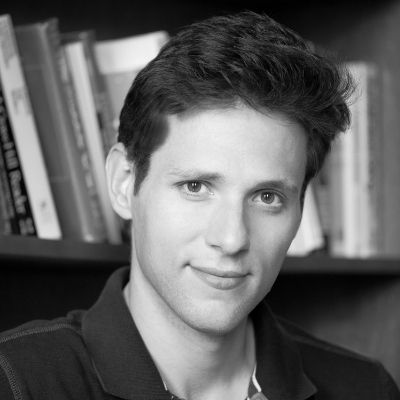 Dr. Joel Wuthnow is a senior research fellow in the Center for the Study of Chinese Military Affairs within the Institute for National for Strategic Studies at NDU. His research areas include Chinese foreign and security policy, Chinese military affairs, U.S.-China relations, and strategic developments in East Asia. In addition to his duties in INSS, he also serves as an adjunct professor in the Edmund A. Walsh School of Foreign Service at Georgetown University.

His recent books and monographs, all from NDU Press, include The PLA Beyond Borders: Chinese Military Operations in Regional and Global Context (2021, lead editor), System Overload: Can China’s Military Be Distracted in a War over Taiwan? (2020), Chairman Xi Remakes the PLA: Assessing Chinese Military Reforms (2019, co-editor), and China’s Other Army: The People’s Armed Police in an Era of Reform (2019). His research has also appeared in journals such as Asia Policy, Asian Security, The China Quarterly, Chinese Journal of International Politics, Joint Force Quarterly, Journal of Contemporary China, Journal of Strategic Studies, and in edited volumes.

All sessions with Joel Wuthnow