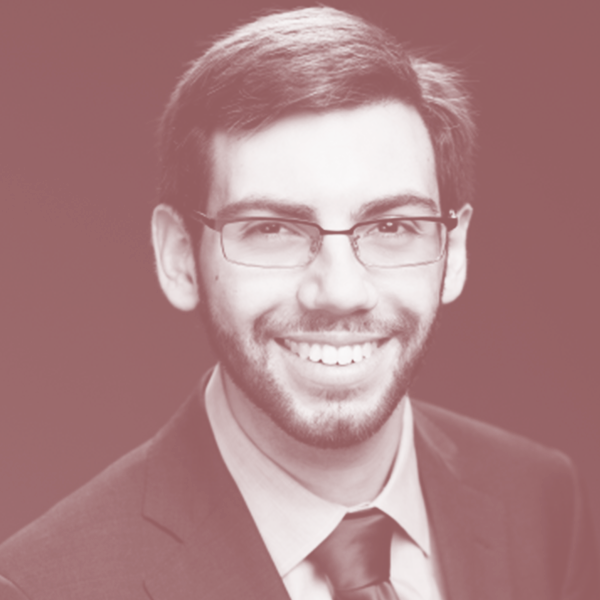 John Dale Grover is from San Antonio, Texas and has an MS in Conflict Analysis and Resolution from George Mason University. He is a fellow with Defense Priorities and is a 2021 PMF with the Department of the Treasury. He is a former assistant managing editor and former Korean Studies fellow at the Center for the National Interest. He has previously written on great power competition, escalation management, and the Space Force. His articles have appeared in The Diplomat, Forbes, Stars and Stripes, Defense One, Real Clear Defense, Newsweek, and The American Conservative. He has appeared on TV to talk about foreign affairs, including on Fox 5 DC, i24 News, Arirang TV, CNBC, and C-SPAN. He is attending The Pitch in his personal capacity. His views are his own and do not reflect those of the PMF program, the Treasury Department, or the U.S. government.

“The Space Force needs an educational program to strengthen public confidence in it. The program would be for journalists, researchers, and staffers. It would feature a balanced series of panels and material. Participants could ask questions and use the experience in their work.”

All sessions by John Grover