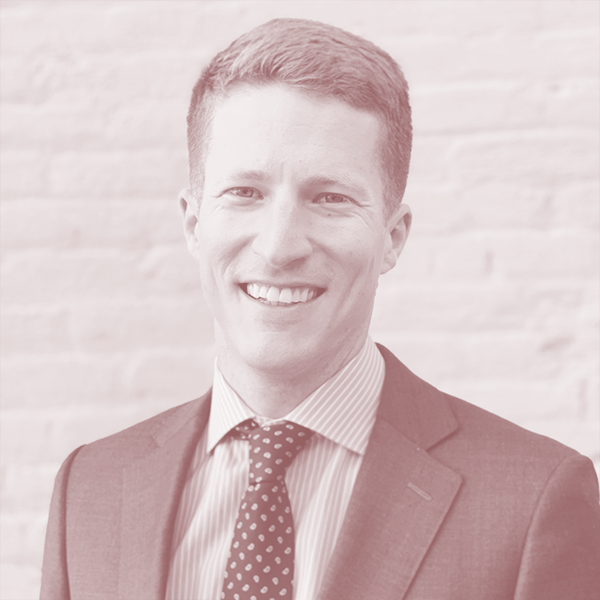 John S. Vrolyk is a presidential management fellow at the Department of the Treasury’s Office of Cyber and Critical Infrastructure Protection and a rifle company commander in the Marine Corps Reserve. Prior to Treasury, he was a strategy fellow at the Department of State’s Bureau of Counterterrorism and a legislative fellow covering Representative Jimmy Panetta’s House Armed Services Committee portfolio. He previously spent four years as an active duty Marine infantry officer, during which he deployed to northern Syria and Australia. John began his career as an investment banker at Centerview Partners, where he advised large-cap companies on mergers, acquisitions, and corporate strategy. He received an MPA in international relations from Princeton’s School of International and Public Affairs and a BA in ethics, politics and economics from Yale University.

“The Democracy Seed Fund: Seeking a diverse group of entrepreneurs who have creative ideas to disrupt digital authoritarianism. Want to hack the Great Firewall, fool the surveillance state, or keep the internet open and free? We’ve ready to invest – apply today.”

The opinions expressed are those of the author alone and do not necessarily reflect those of the US Marine Corps, the Departments of Defense or of the Treasury, or the U.S. government.

All sessions by John Vrolyk