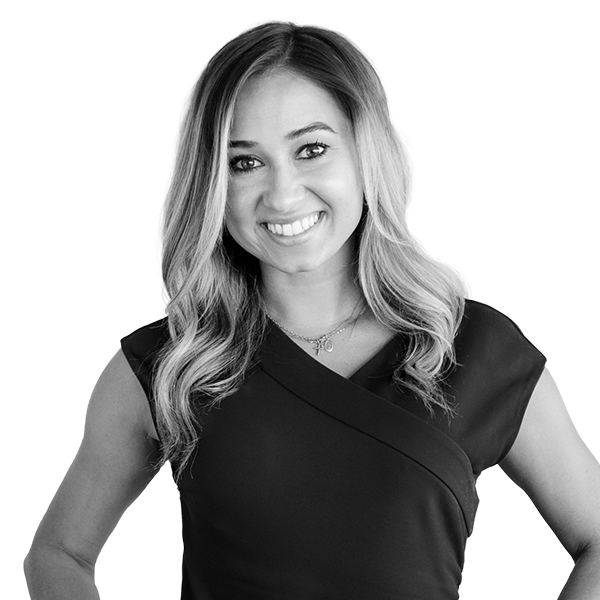 Kara Frederick is a Fellow for the Technology and National Security Program at the Center for a New American Security (CNAS).

Prior to joining CNAS, Kara helped create and lead Facebook’s Global Security Counterterrorism Analysis Program. She was also the team lead for Facebook Headquarters’ Regional Intelligence Team in Menlo Park, California. Prior to Facebook, she served as a Senior Intelligence Analyst for a U.S. Naval Special Warfare Command, and spent six years as a counterterrorism analyst at the Department of Defense. While at the Department of Defense, she deployed three times to Afghanistan in support of special operations forces, served as a briefer to the Assistant Secretary of Defense for Special Operations/Low Intensity Conflict and as a liaison to the National Security Agency.

She received her M.A. in War Studies from King’s College London and her B.A. in Foreign Affairs and History from the University of Virginia, where she played varsity soccer.

All sessions by Kara Frederick