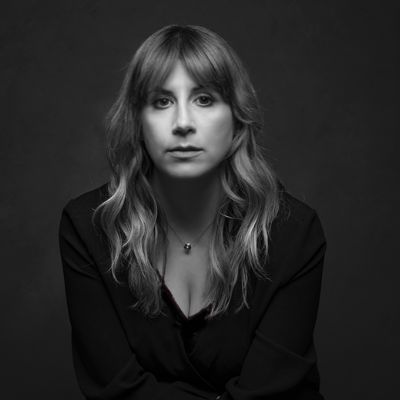 Lauren Zabierek is the Executive Director of the Cyber Project at Harvard Kennedy School’s Belfer Center. She comes to this role as a 2019 graduate of the Kennedy School’s mid-career MPA program.  Here, she runs a policy-relevant cybersecurity and technology policy research program with students and nonresident fellows. Her work focuses on strategic, national security issues in cyber and tech–ranging from international conflict, cooperation, and norms to domestic collaboration, diversity, privacy, and supply chain issues. Lauren is also the co-founder of the online social media movement called #ShareTheMicInCyber, which aims to dismantle racism in cybersecurity and privacy. She served as an intelligence officer in the United States Air Force at the beginning of her career.  Later, as a civilian intelligence analyst with the National Geospatial Intelligence Agency (NGA) assigned to the Office of Counterterrorism, she completed three war zone deployments. After leaving NGA, she joined the cybersecurity threat intelligence startup Recorded Future, and was instrumental in building its Public Sector business practice.  She is also a Visiting Fellow at George Mason University’s National Security Institute and a Nonresident Fellow at New America.

All sessions with Lauren Zabierek