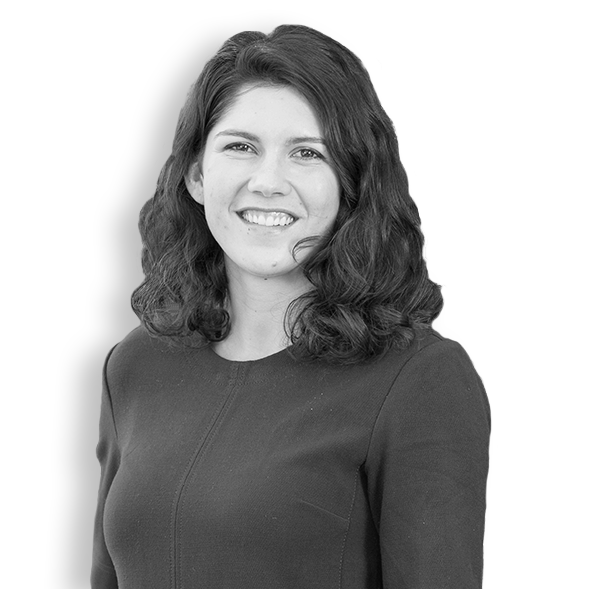 Leah Matchett is a second year PhD student at Stanford University, where she is also a member of the first cohort of Knight-Hennessy Scholars. She received her Master’s of Philosophy in International Relations with Distinction from Oxford in 2018 after two years as a Marshall scholar. Her Master’s thesis examined the causes and consequences of exclusion at the Nuclear Security Summit and was published in short form at the Bulletin of the Atomic Scientists. In 2016, she graduated summa cum laude from the University of Illinois at Urbana-Champaign with a double major in Geology and Global Studies. She spent last summer as a research assistant at Lawrence Livermore National Lab, working on the domestic politics of the discussion of advanced defense technology.

All sessions by Leah Matchett