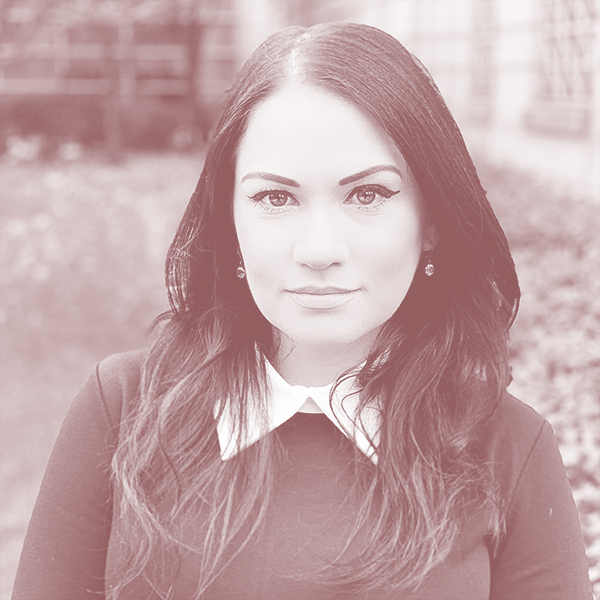 Dr. Margarita Konaev is a Research Fellow at Georgetown’s Center for Security and Emerging Technology (CSET) interested in military applications of AI and Russian military innovation. Previously, she was a Non-Resident Fellow with the Modern War Institute at West Point, a post-doctoral fellow at the Fletcher School of Law and Diplomacy and a post-doctoral fellow at the University of Pennsylvania’s Perry World House. Before joining CSET, she worked as a Senior Principal in the Marketing and Communications practice at Gartner. Margarita’s research on international security, armed conflict, non-state actors and urban warfare in the Middle East, Russia and Eurasia has been published by the Journal of Strategic Studies, the Journal of Global Security Studies, Conflict Management and Peace Science, the French Institute of International Relations, the Bulletin of the Atomic Scientists, Lawfare, War on the Rocks, Defense One, Modern War Institute, Foreign Policy Research Institute and a range of other outlets. She holds a Ph.D. in Political Science from the University of Notre Dame, an M.A. in Conflict Resolution from Georgetown University and a B.A. from Brandeis University.

All sessions by Margarita Konaev