Member, CNAS Board of Directors 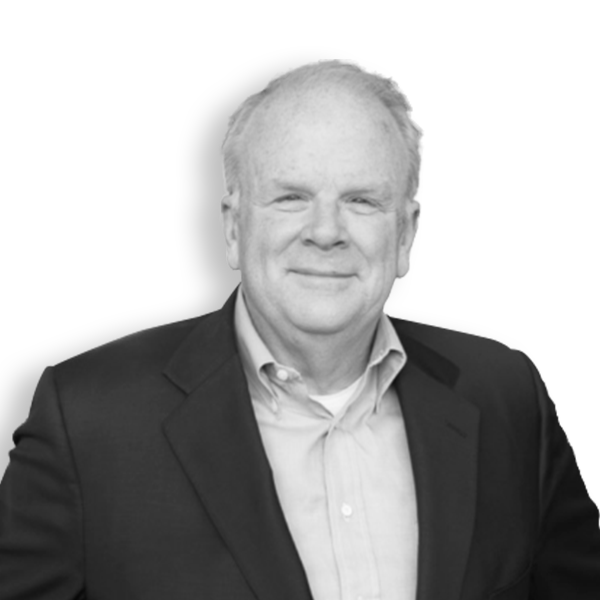 Mike Zak spent 33 years as a high-technology entrepreneur and venture capitalist. He is a Partner, Emeritus, at CRV, located in Boston and Silicon Valley, where he focused on early stage investments. Prior to joining CRV, Mike was a co-founder of a successful internet equipment company, backed by venture capital.

In 1975 Mike received a BS in engineering from Cornell University and went on to serve as an officer in the United States Marine Corps, completing Cold War deployments throughout the western Pacific, East Asia, and NATO/West Germany. He graduated from Harvard Business School with an MBA in 1981.

Mike is a Trustee Emeritus at Cornell, and is also a member of its President’s Council. He was the founder of Cornell’s program on China & Asia-Pacific Studies. He is on the Board of Directors at WBUR, the NPR flagship station in Boston. He has worked extensively with the Marine Corps University at Quantico in developing new approaches to professional military education. He is a member of the Board of Directors at the Center for a New American Security, and the Quincy Institute for Responsible Statecraft. In the wake of intelligence failures after 9/11 he served on the Advisory Board on Strategic Analysis for the United States Intelligence Community. At one time, Mike could read, write, and speak passable Mandarin Chinese.

All sessions by Michael J. Zak