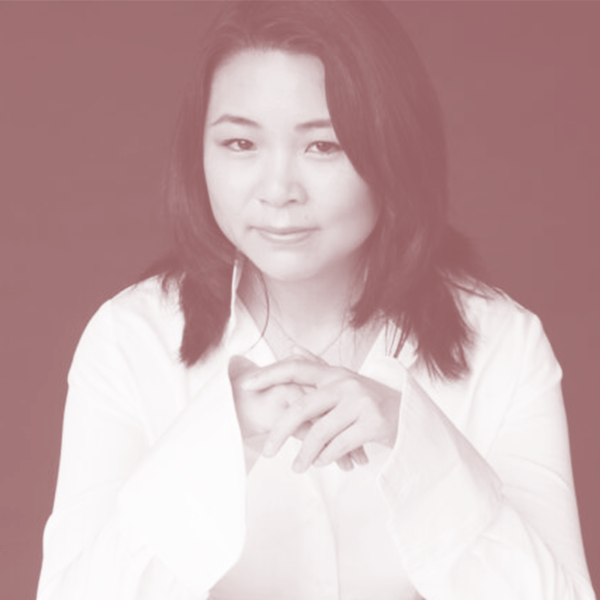 Rebecca Liao is Co-Founder and COO at Skuchain, a blockchain platform that provides an end-to-end solution for the supply chain. She is also a writer and China analyst.

She was a member of Secretary Clinton’s foreign policy team for her 2016 presidential campaign, focusing on Asia trade and economic policy. Her writing has appeared in the New York Times, Financial Times, Foreign Affairs, The Atlantic, The National Interest, Bloomberg View, n+1, Georgetown Journal of International Affairs, Democracy Journal, Times Literary Supplement, Chinafile, The Diplomat, Huffington Post, Dissent Magazine, The New Inquiry, the LA Review of Books, The China Story Journal, Tea Leaf Nation, San Francisco Chronicle and San Francisco Classical Voice. She regularly comments on China for Deutsche Welle and Channel NewsAsia and has also appeared on HuffPost Live and SiriusXM Radio. She is a contributing editor at SupChina.

Rebecca was previously Director of Business Development and head of Asia at Globality, Inc., a B2B platform for AI-powered procurement of professional services. She began her career as an international corporate attorney at Skadden Arps Slate Meagher & Flom LLP and Fenwick and West LLP, representing clients in Asia, North America and Europe across a variety of industries, including Internet, mobile, semiconductors, enterprise software, energy, advertising technology, consumer technology and finance. Her work focused on domestic and cross-border transactions, including mergers and acquisitions, joint ventures, private equity investments, venture financings, debt financings and public offerings of debt and equity. She also regularly advised public and private companies on corporate governance and securities law compliance.

A graduate of Stanford University, where she studied Economics, and Harvard Law School, she founded The Aleph Mag, a digital magazine about art, culture and Chinese law and politics. She serves as Co-Chair of the Brookings Society and is a member of the Board of Directors of Words Without Borders, Voices of Music and the Wagner Society of Northern California. She is also a member of the National Committee on US-China Relations. Rebecca is a jazz and opera singer and tweets at @beccaliao.

All sessions by Rebecca Liao

Take Your Seat in the National Security Field: A Make Room Mentoring Session