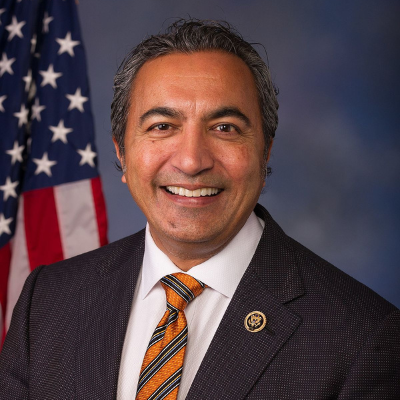 Congressman Ami Bera represents California’s 7th Congressional District in the U.S. House of Representatives. The 7th district is located just east of California’s capitol city, Sacramento, and lies entirely within Sacramento County. A first-generation American born and raised in California, Bera is guided by a desire to serve his community. It’s that commitment to service that led him to become a doctor and later run for Congress.

Rep. Bera serves on the House Foreign Affairs Committee and the Committee on Science, Space and Technology.

All sessions with Rep. Ami Bera