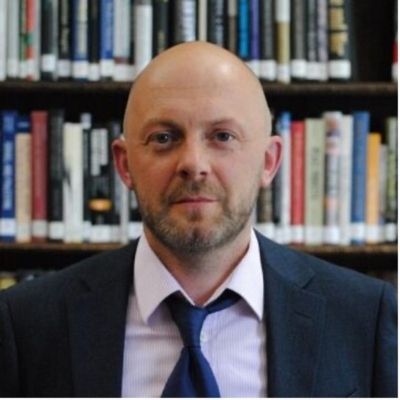 Richard Connolly is director of the consultancy, Eastern Advisory Group, and a senior honorary fellow at the Centre for Russian, European and Eurasian Studies (CREES) at the University of Birmingham. He is a specialist on the Russian economy. His research interests include economic policy, the development of the defence and energy industries, industrial development, the impact of Western sanctions on the Russian economy, and Russia’s role in the global economy.

All sessions with Richard Connolly

The Future of Russia: Down But Not Out