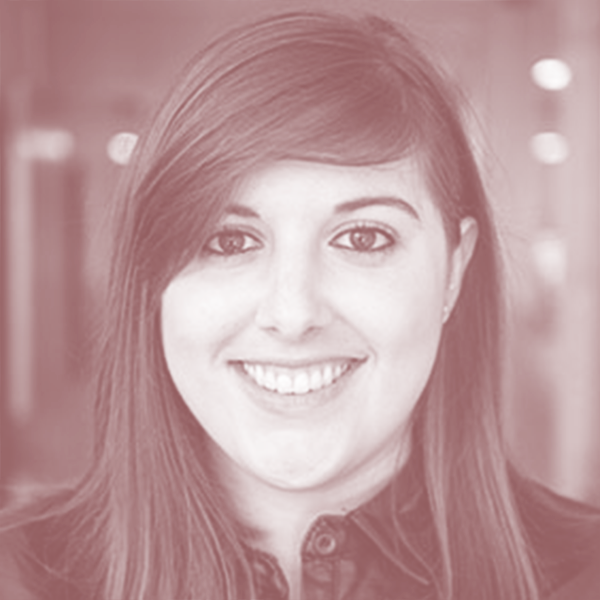 Sara Plana is a PhD candidate in Political Science at MIT and a pre-doctoral fellow at the Harvard Kennedy School’s Belfer Center for Science and International Affairs. Her research touches on proxy warfare, security cooperation, Special Operations Forces, and military organizations and operations. Her book project examines how states manage non-state armed groups they sponsor in foreign civil wars (proxies) through multi-method case studies of state-proxy relationships in the Syrian civil war from 2011 to present. She is a Fellow with the Bridging the Gap Project and a non-resident Senior Associate at the Center for Strategic and International Studies (CSIS). Previously, she worked in intelligence and defense policy in the U.S. Department of Defense. She graduated with an A.B. in Government from Harvard University. As a proud Latina, Sara is dedicated to diversity in national security, as evidenced by her leadership in initiatives to amplify diverse women-identifying voices, including as co-founder of the Future Strategy Forum.

“Recenter escalation risk in U.S. military training and doctrine. Competing with and confronting great-power adversaries can’t succeed if doing so produces severe costs. Empower warfighters at all ranks to internalize how to identify and avoid escalation risks in all mission sets.”

All sessions by Sara Plana