Fmr. Japanese Ambassador to the U. S. 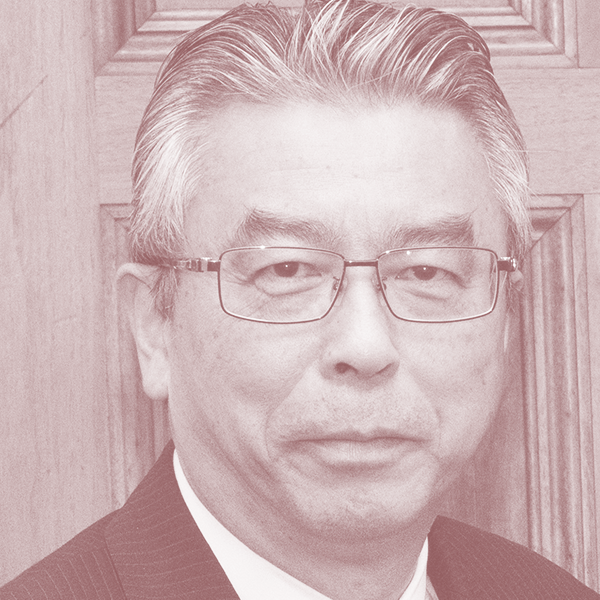 He is married to Yoko E. Sugiyama and they have two children: a son, Shunsuke D., who runs his own company in Hyogo Prefecture in Japan and has four children; and a daughter, Reina C., who graduated from Parsons in New York and has worked as a fashion designer there for nearly 16 years. Ambassador Sugiyama was Christened at University College, Oxford. He and his family are Episcopalians.

All sessions by Shinsuke Sugiyama

The Quad Equation: How Four Democracies Can Uphold the Rules-based Order in the Indo-Pacific