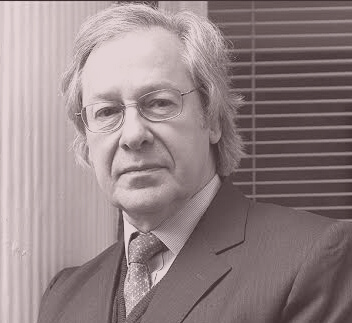 Steven Erlanger is the chief diplomatic correspondent in Europe for The New York Times, a position he assumed in 2017. He is based in Brussels.

Before coming to The Times, Mr. Erlanger worked for The Boston Globe for 11 years. At The Globe, he was a European correspondent, based in London, from 1983 to 1987, and the deputy national and foreign editor for three years before that. He also served as assistant national editor and assistant foreign editor, and reported from Eastern Europe, Canada and revolutionary Iran.

From 1975 to 1983, Mr. Erlanger was a teaching fellow at Harvard University, first in the College and then at the Harvard’s Kennedy School of Government. He also was the assistant editor of the Nieman Reports, the journal of Harvard’s Nieman Foundation for Journalism, in 1975.

Mr. Erlanger shared the 2017 Pulitzer Prize for international reporting for a series about Russia, and was part of a team awarded the 2002 Pulitzer Prize for explanatory reporting, for his work on Al Qaeda.  In 2016, Mr. Erlanger was made a chevalier of the Légion d’Honneur by the French government for his long career in journalism. He shared and received the American Society of News Editors’ Jesse Laventhol prize for deadline reporting on 2001 for his work in the former Yugoslavia. He received the German Marshall Fund’s Peter Weitz Prize in 2000 for excellence and originality in reporting and analyzing European and transatlantic affairs and the Robert Livingston Award for international reporting in 1981 for a series of articles about Eastern Europe.

Mr. Erlanger has published articles in The Economist, The Spectator, The New Statesman, The New Republic, The Financial Times, Foreign Policy, The National Interest, the Columbia Journalism Review and other publications. He wrote a monograph, “The Colonial Worker in Boston, 1775,” for the Bureau of Labor Statistics in 1975.

All sessions by Steven Erlanger