President and Chief Executive Officer, The Alliance for Peacebuilding 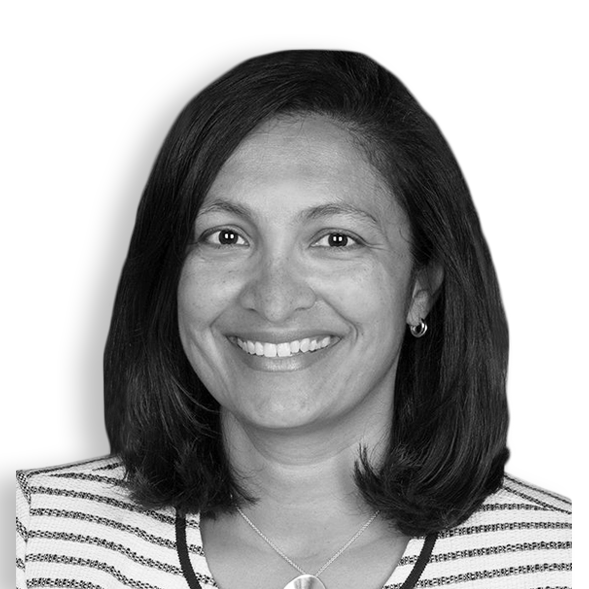 As CEO and President of the Alliance for Peacebuilding, Uzra Zeya leads a network of over 100 organizations working in 153 countries to end conflict through peaceful means.  Secretary of State John Kerry welcomed her January 2019 appointment by declaring, “After doing so much for so long to advance the cause of peace and human dignity on a global basis, Uzra is ideally suited to lead and help transform modern peacebuilding efforts in a new era.”

Over the course of a distinguished, 27-year diplomatic career, Ms. Zeya championed a more just, peaceful and sustainable world across five continents.  As Chargé d’Affaires and Deputy Chief of Mission at U.S. Embassy Paris from 2014 to 2017, she led the U.S. response to three major terror attacks and forged unprecedented cooperation with France in combating terrorism in Africa and the Middle East, countering Russian aggression and malign influence in Europe, and mobilizing global action to confront climate change.

Ms. Zeya served as Acting Assistant Secretary and Principal Deputy Assistant Secretary in the Bureau of Democracy, Human Rights, and Labor from 2012 to 2014.  She oversaw over $400 million in global human rights and democracy assistance, led U.S. human rights dialogues with China and other nations, and launched a new public-private partnership to counter gender-based violence.  She frequently briefed U.S. and international media on U.S. foreign policy, including the New York Times, Washington Post, and National Public Radio, among others.

As Chief of Staff to the Deputy Secretary of State from 2011 to 2012, she helped shape the U.S. policy response to the Arab Spring and deepened U.S. engagement with emerging powers.  She also served as Deputy Executive Secretary to Secretaries of State Rice and Clinton and overseas at Embassies New Delhi, Muscat, Damascus, Cairo, and Kingston.  She is the recipient of the Legion of Honor, France’s highest civilian honor; the Presidential Rank Award; and 15 Superior Honor and Senior Performance Awards.

Uzra is a Board of Advisors member at Georgetown University’s Institute for the Study of Diplomacy, a Lifetime Member of the Council on Foreign Relations, and a Strategist in the Obama Foundation Scholars Program.  She speaks French, Arabic, and Spanish.

All sessions by Uzra Zeya