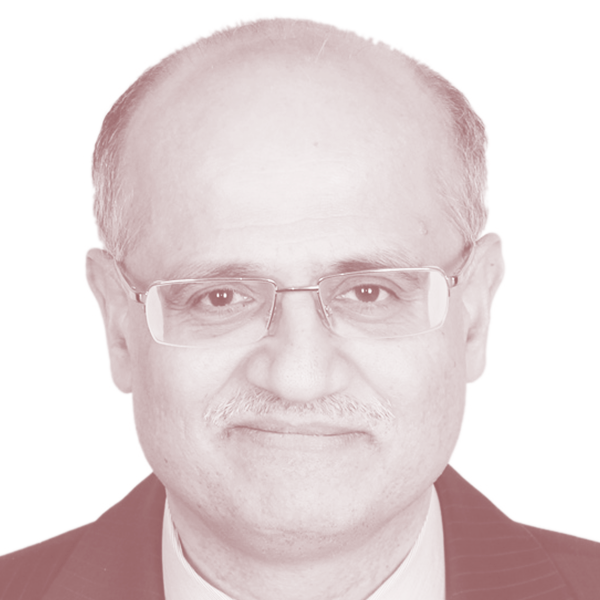 Vijay Gokhale is the former Foreign Secretary for India from January 2018 to January 2020. He was also Ambassador to the People’s Republic of China from January 2016 to October 2017 and Ambassador to Germany from October 2013 to January 2016. Mr. Gokhale joined the Indian Foreign Service in 1981. He is currently a Distinguished Professor at Symbiosis International, a non-resident senior fellow at Carnegie India, and Emeritus Resource Faculty at Rashtriya Raksha University. Mr. Gokhale has published two books, Tiananmen Square and The Long Game, and has published several other articles and working papers that have been featured in The New York Times, Foreign Policy, The Berlin Pulse, The Hindu, and The Indian Express. Mr. Gokhale received his MA from Delhi University.

All sessions by Vijay Gokhale

The Quad Equation: How Four Democracies Can Uphold the Rules-based Order in the Indo-Pacific