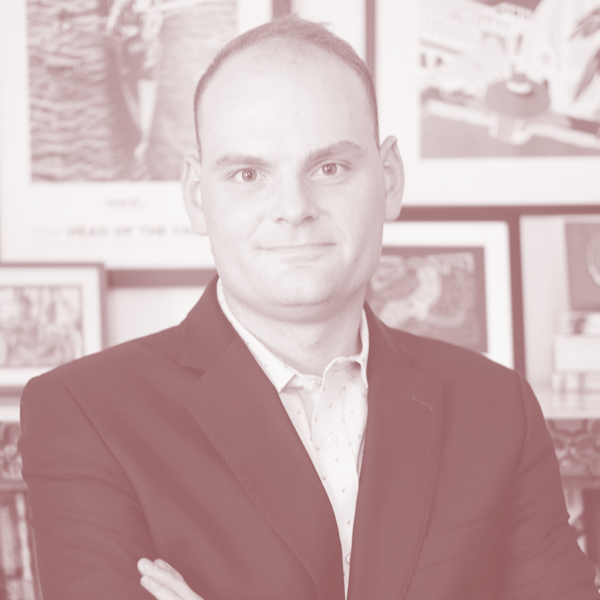 Walker is an infantry officer in the United States Marine Corps. He is currently serving as an exchange instructor at the Colombian Naval Academy, La Escuela Naval de Cadetes ‘Almirante Padilla‘ in Cartagena Colombia, and is a non-resident fellow with the Brute Krulak Center for Innovation and Future Warfare at Marine Corps University. Previously he served as a weapons and rifle platoon commander with 2nd Battalion, 1st Marine Regiment.

Walker is a native of Philadelphia, Pennsylvania and a graduate of Brown University. He holds a master’s degree in ‘International Relations and Modern War’ from King’s College, London and he is currently a non-resident master’s candidate at the Center for Homeland Security and Defense within the Naval Postgraduate School. Walker is a podcast host and associate editor with the Center for International Maritime Security and the Military Fellow for Young Professionals in Foreign Policy. In his spare time he competes in triathlons, marathons and enjoys home brewing.

“The U.S. military needs move beyond the Single Fuel Concept to allow experimentation and the fielding of alternative fuels in tactical units. Innovation is being constrained by a reliance on legacy fuels – changing the SFC can increase lethality and reduce petroleum dependency.”

All sessions by Walker Mills