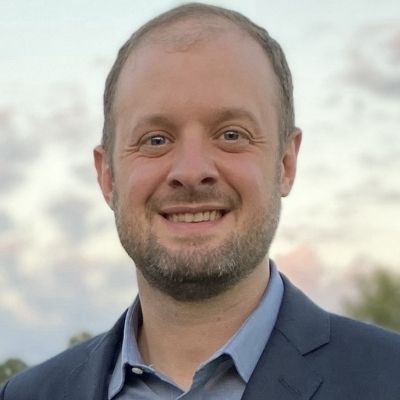 William Coffin is currently a graduate student at the Elliott School of International Affairs at George Washington University, where he is enrolled in the Security Policy Studies program focusing on National Security.

He is a graduate of Rutgers University and holds a degree in Political Science.

All sessions with William Coffin