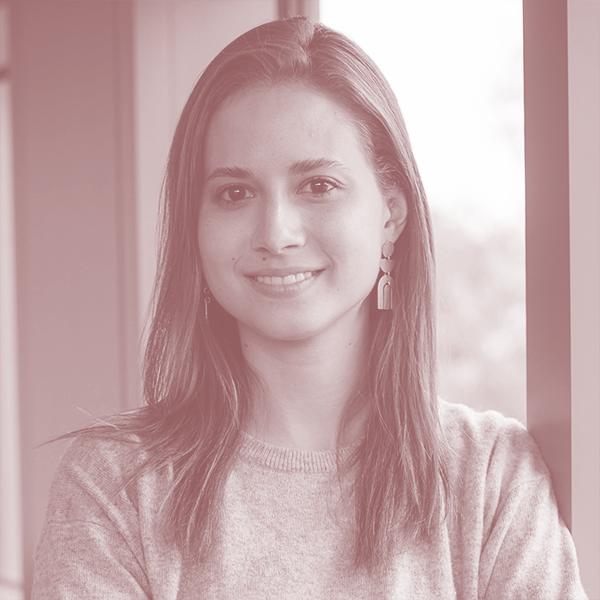 Zoe Weinberg is a Fellow at Schmidt Futures focused on geopolitics and is supporting the Reimagine NY Commission, helping New York State to build back. better from COVID-19.

Prior to Schmidt Futures, Zoe worked on ethics and policy at the National Security Commission on Artificial Intelligence and at Google AI. Previously she focused on fragile and conflict-affected states, working on the emergency response in Mosul, Iraq during the counter-ISIL operation in 2017, and at the World Bank (IFC) in over a dozen countries, including Somalia, South Sudan, and Liberia. Prior to the World Bank, she worked in Goldman Sachs’s alternative investment group. Her research and writing on national security law & policy has been published in the New York Times and Foreign Affairs, among other publications.

Zoe earned her B.A. from Harvard University, a J.D. from Yale Law School, and an M.B.A from Stanford’s Graduate School of Business, where she was a Knight Hennessy Scholar.