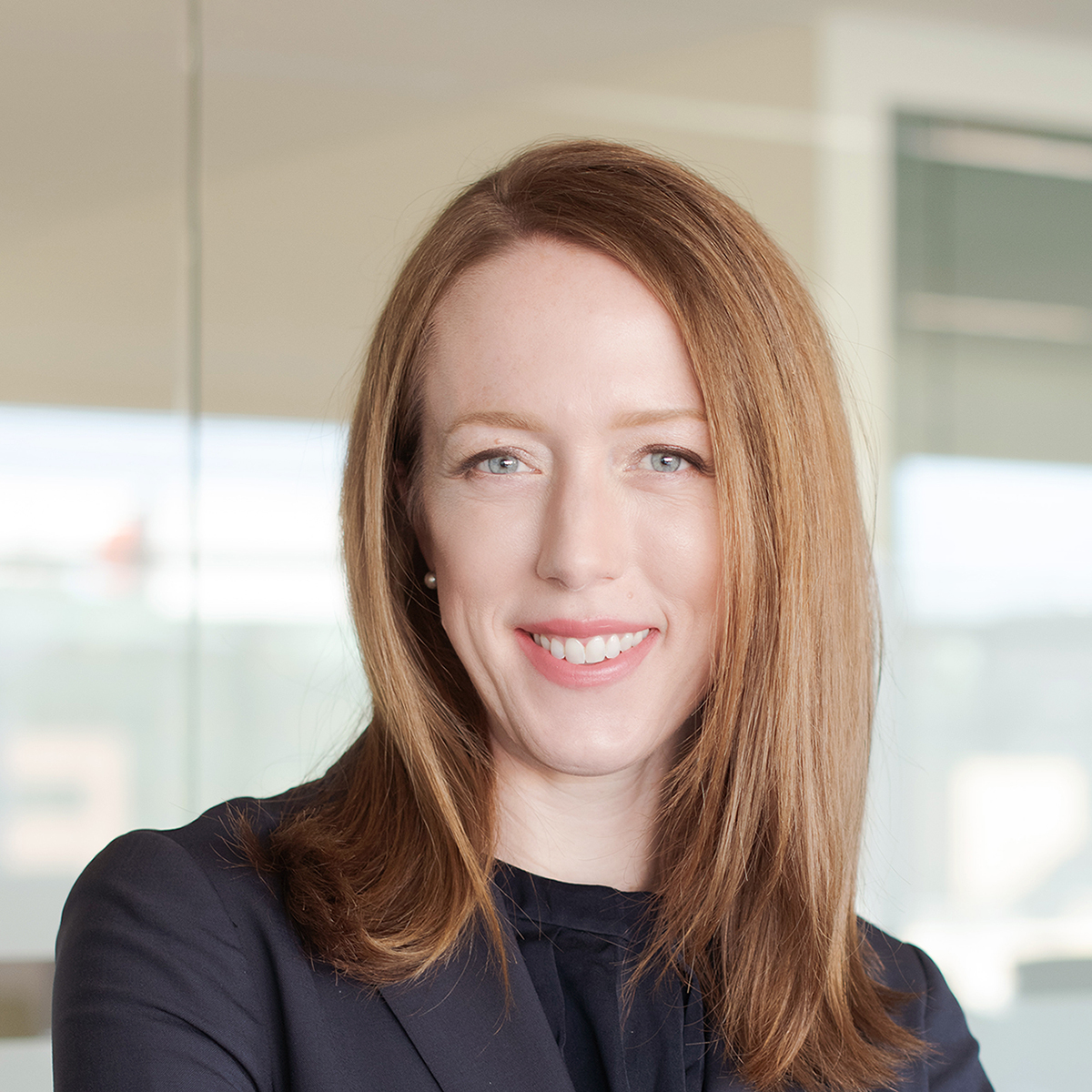 Senior Fellow and Director of the Energy, Economics, and Security Program, CNAS

Emily Kilcrease is a Senior Fellow and Director of the Energy, Economics, and Security Program at CNAS. Her research focuses on the U.S.-China economic relationship; alignment of national security objectives and economic policy; and geoeconomic statecraft.

Kilcrease previously served as a deputy assistant U.S. trade representative (USTR), overseeing the development, negotiation, and coordination of U.S. foreign investment policy. She served as the senior career staffer leading USTR’s work on the Committee on Foreign Investment in the United States (CFIUS) and coordinated USTR’s policy engagement on related national security and economic tools, including export controls and supply chain risk management. She played a lead role in drafting CFIUS reform regulations, with a focus on transactions involving critical technology and sensitive personal data. She was involved in the negotiation and enforcement of the Phase One Agreement with China, trilateral work with the EU and Japan to counter unfair Chinese trade practices, and the initial negotiations for a free trade agreement with the United Kingdom.

Previously, Kilcrease served on the National Security Council (NSC) as a director for international trade, investment, and development. She focused on reforming U.S. development finance authorities and launched the interagency effort that resulted in the BUILD Act, as well as coordinating policy on women’s economic empowerment. Prior to the NSC, she served at the Department of Commerce overseeing the department’s CFIUS work. She began her government service at the Department of Interior working on trade and environment policy.

Kilcrease’s commentary has been cited by major national press outlets, including The New York Times, The Wall Street Journal, Financial Times, Reuters, NPR, and ABC News. She has testified on coercive economic statecraft before the U.S.-China Economic and Security Review Commission.

All sessions with Emily Kilcrease

Will Crypto Save the World?